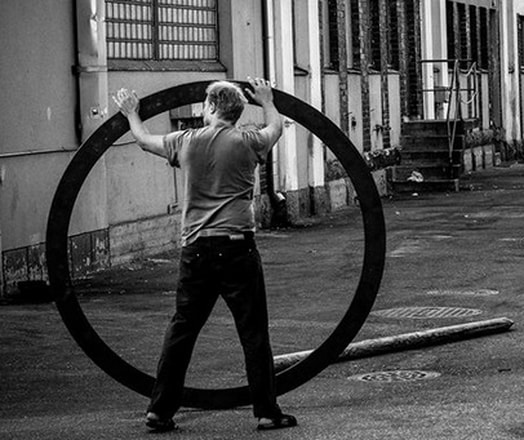 "Composition for me is not something that can be explained in a single artist statement, it is always in a natural state of flux, a constant occurance of change and process in which one attempts to construct complex layered meanings with sounds that can be held in a memory."

*notice this part of the site is under construction

The pdf's of the paper scores presented underneath can be printed for hobby use. If you are interested in performing them publically please contact.

As a composer and musician from the classical tradition he deals with new contexts, concepts & possibilities between classical music and contemporary art.