During my residency I wrote the article: Collective Stupidity as Peter Sloterdijk's Spheres

Collective Intelligence participated in city wide activities, performances and talks. Below Egle Oddo giving a presentation of Collective Intelligence project at Dimora Oz and Giuseppe Lomeo, Sasa Nemec and Timo Tuhkanen performing during Via Delle Teosoro's Trame dell'Intelletto / Vestiti., which started in Dimora Oz and moved to Piazza Garraffello where I performed a site-specific action Aggiustare that resulted in a permanent fixture in the heart of the city. 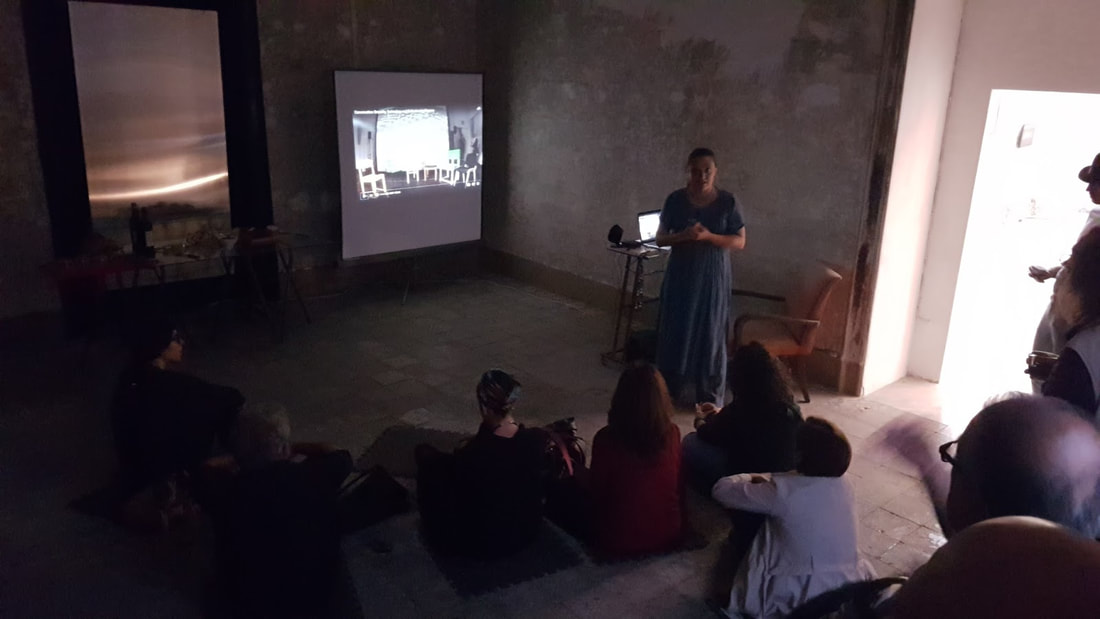 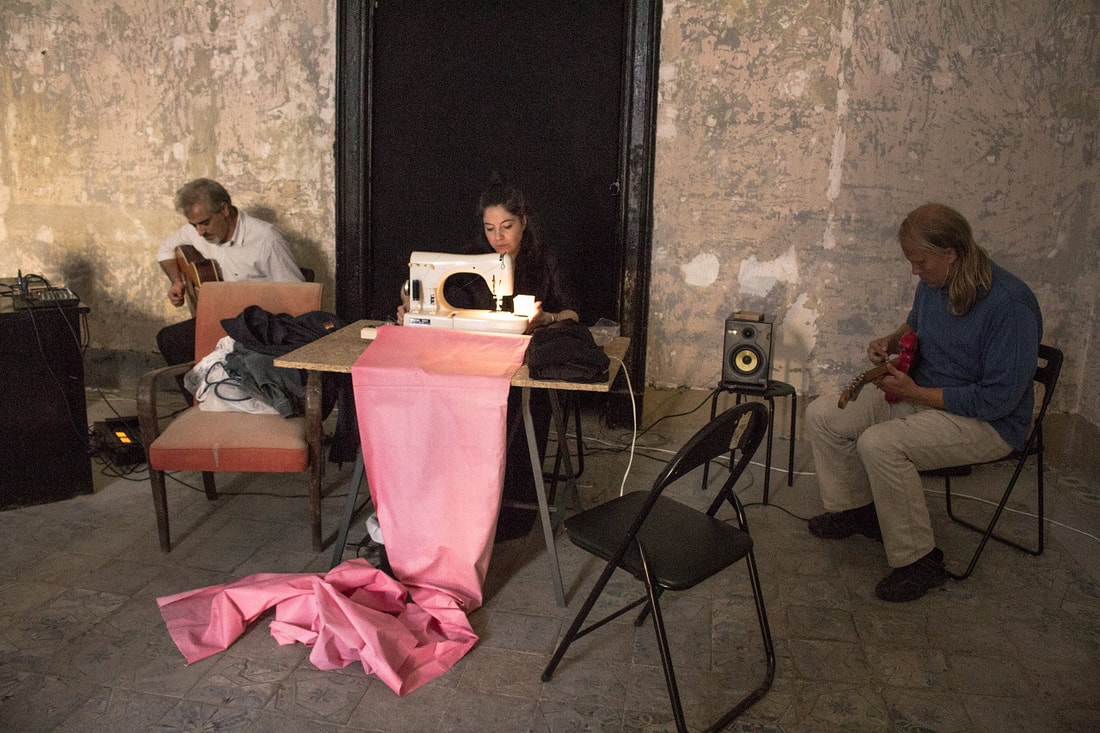