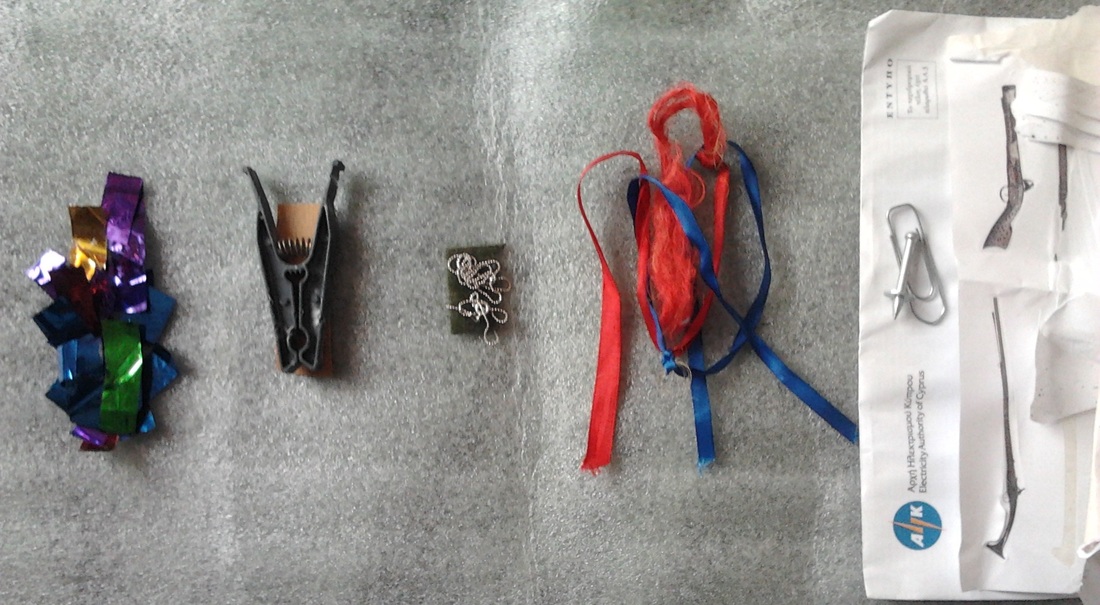 Image above found and unshown objects.
"At its essence language divides clearly, it covers things with its marque and places them in its shade of meaning. Without this ability to divide we would not be able to distinguish one thing from another. But it is because of this ability to render an object from its being in the world into a semiotic landscape of human being that language has always been used as a form of control. With it we not only control our heritage and collective memories but also actively engage in controlling present situations in fear of futures natural entropy. In this sense language is made into a form of violence. In conflict areas this violent language saturates normality, you are always told what you can or cannot do. In these areas this violence becomes indistinguishable from other forms so that a traumatic situation where one is always violating oneself subconsciously in action and word is created. Yet precisely because it divides it creates cracks from which things can leak, through which things can contaminate, open up new paths and influence things which many hope to contain and keep separate."

Above: detail from TOLDE, full installation at EMAA below, with speakers contained inside 20L canisters, the content of the recordings is my talking about the subject of language, borders and control on two mornings inside Leifkosia, 2 tracks in Finnish and 2 tracks in English so that my voice is transformed into the surroundings both in recording and installation, thus the image and sound work together as a single unit bleeding past the linguistic meaning into environment as sound and image respectively.

Here the question that most interests me is the border in voice between a sound and word. 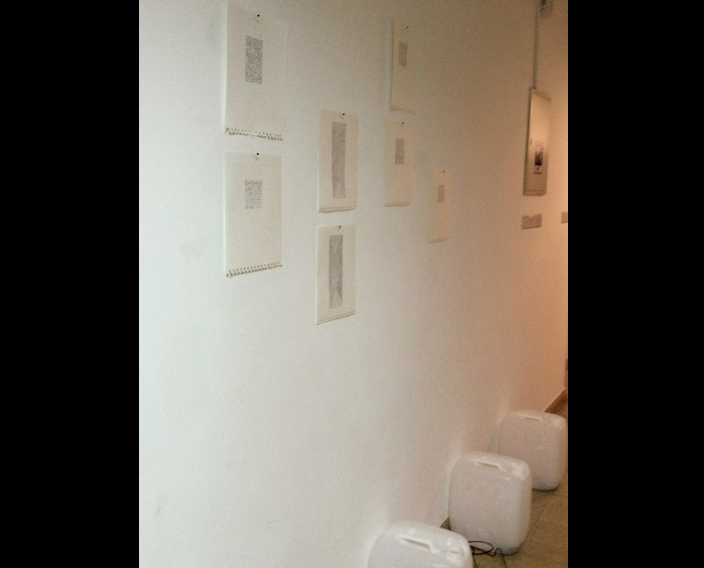 Image above & below by Başak Şenova. 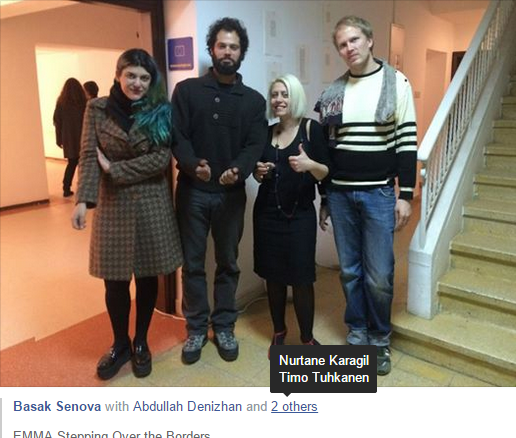 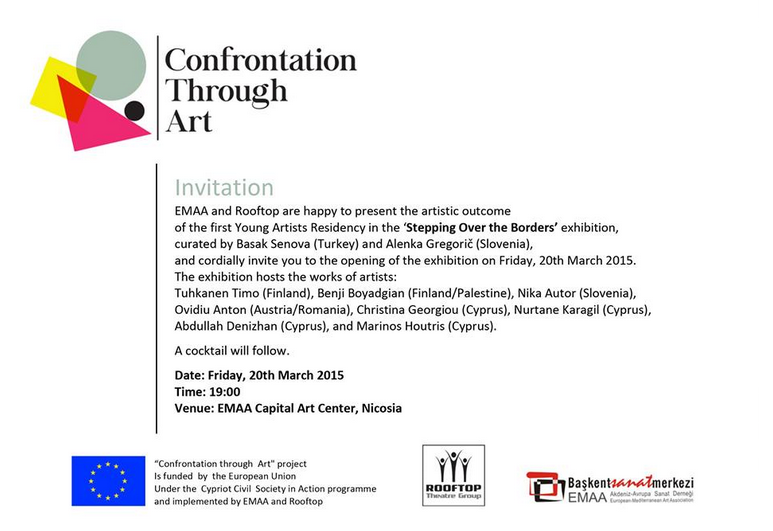