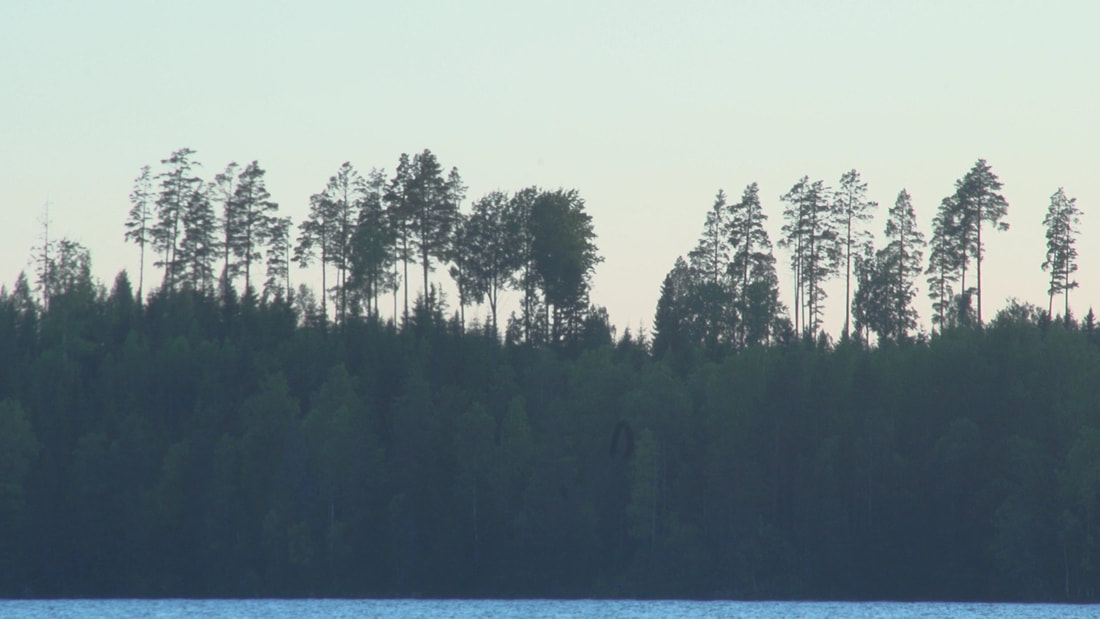 Sonic Independence is an artwork where a living forest is planted at the border of Finland and Russia with the intention of teaching the growing plants how to play music. For CrossSections, Tuhkanen presents several parts of the book where he lays out an eighty year plan to understand and develop acoustic music instruments for assisting the forest in ecological and national/political succession away from the grasp of humans. He hopes that the musical instruments will act to strengthen the communication between plants and humans by giving the minds of plants an aesthetic outlet that humans also can easily understand. The work combines research into the legal land rights and policy creation between nations and indigenous groups, the theoretical writings in Hannah Arendt’s Life of the Mind, and Eduardo Viveiros de Castro’s Cosmological Perspectivism in Amazonia and Elsewhere with an aesthetic practice of developed by Tuhkanen in his doctoral thesis.

He says about the Sonic Independence:
"I want to discover a way to enable all the plants in a forest to participate in social construction and political decision making. We humans easily condition animals and plants to answer some questions about their likes and dislikes, but we have so far never seriously asked them how they think we should organize society together? And how they feel that they should participate in the construction of a society and civilization and the creation of a legal and moral framework with us humans. In the work Sonic Independence I am completely letting go of music and asking the plants to play the instruments as they wish. In other words I am giving it into the hands
of plants in a way that is not environmental: the music is not made by the wind, not by the rain, or by growing or other bioelectric or biochemical functions of life; not conditioned or related to affordance; and not arbitrary.

I am letting go of music in order to let go of the power to make decisions, letting go of decisions in this way opens the space for the inclusion of plants in the process because music reveals both the emotional and rational state of the musician and composer. In the process of teaching plants how to play music I am constructing several different musical instruments that work on this line that reveals the transfer of decision making power between myself, a human, and the forest." 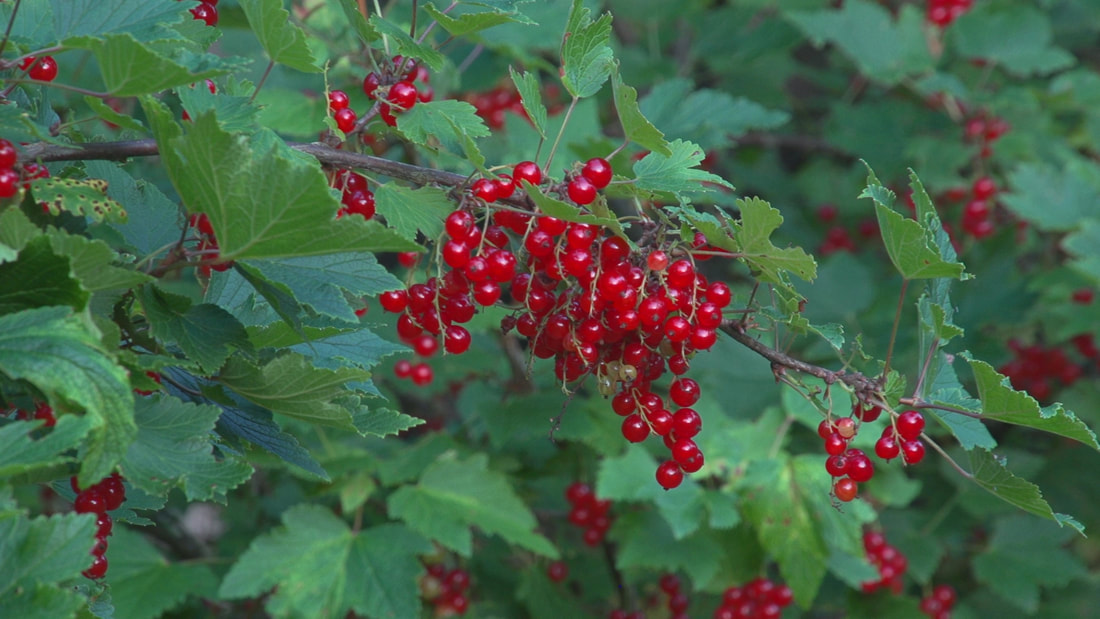 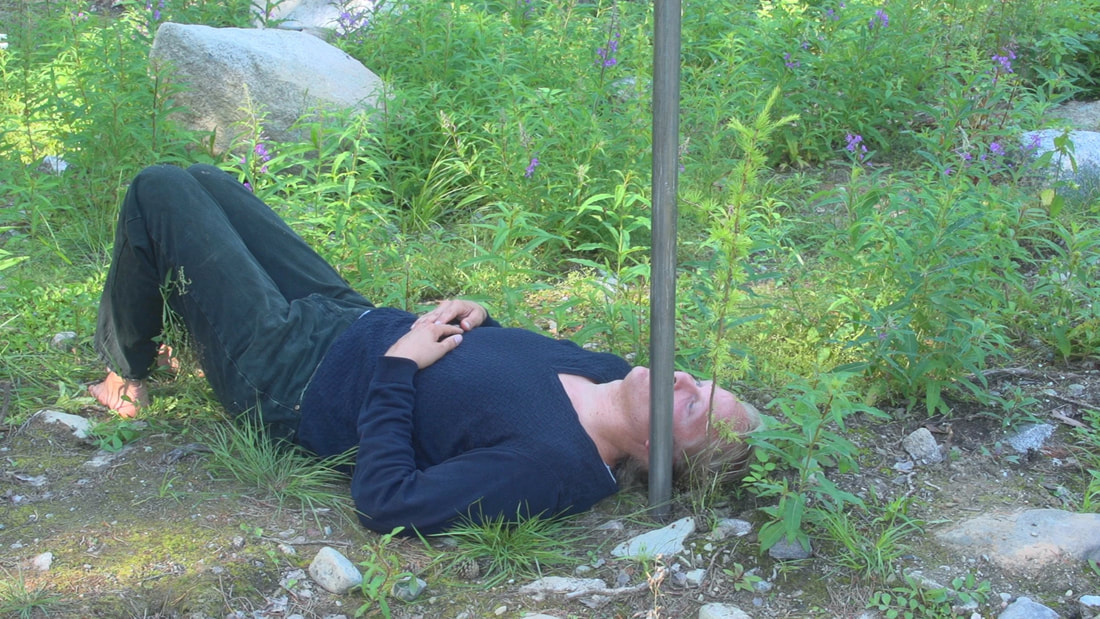