Ark of Seeds is a long term project of which the part Word for Freedom was presented at Mänttä Art Festival 2015 and Catalysti Festival 2016.

The Ark of Seeds is a large scale sculptural project, mixing installation with performance in both the mechanical and software realm. The result is a large bronze sculpture 9 meters or 30 feet high, plus an annual ritual ceremony where the statue is used in festivities of music and dance. 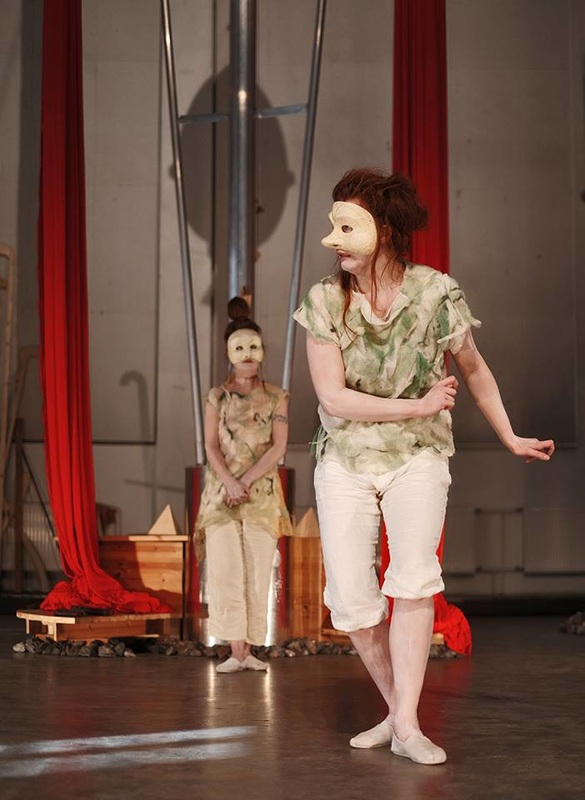 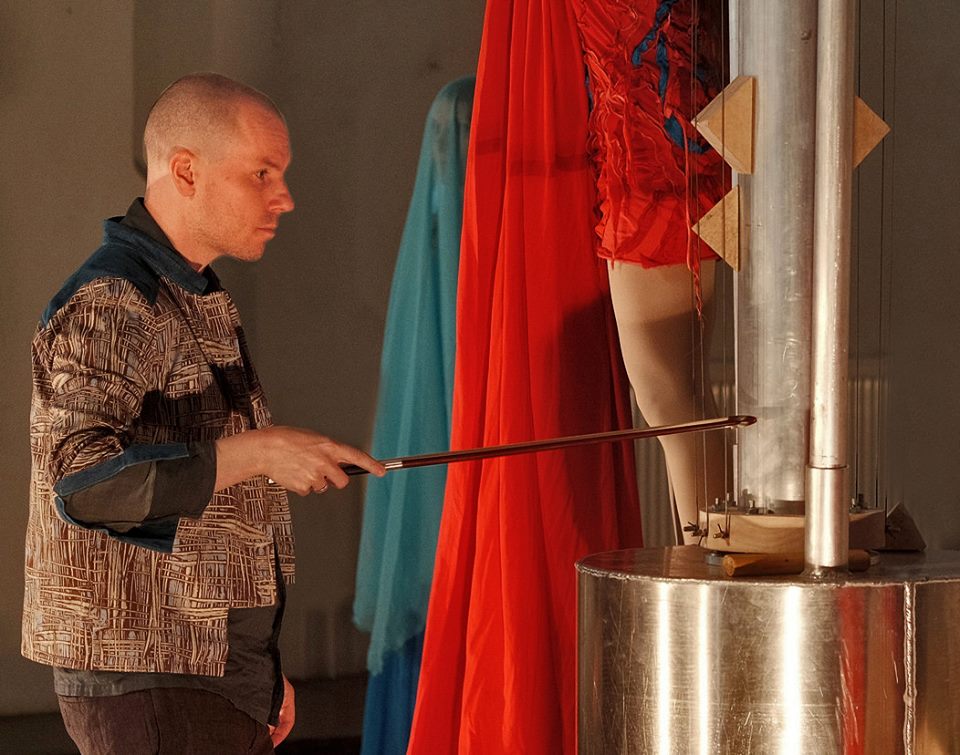 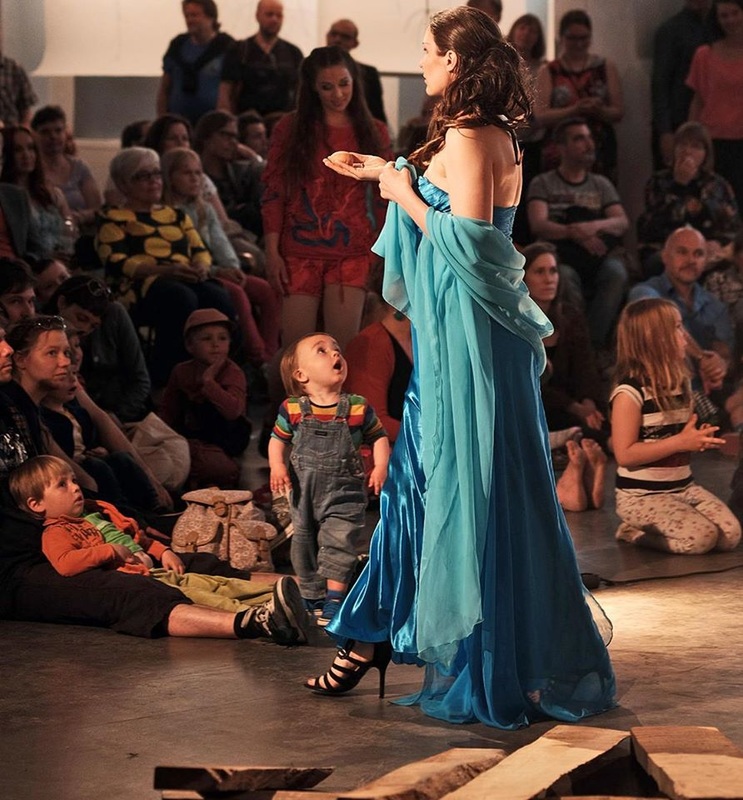 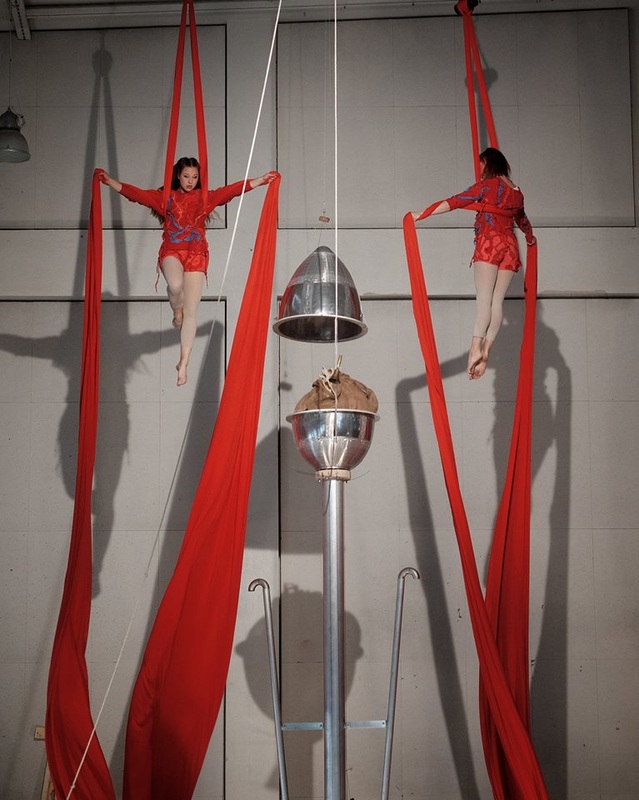 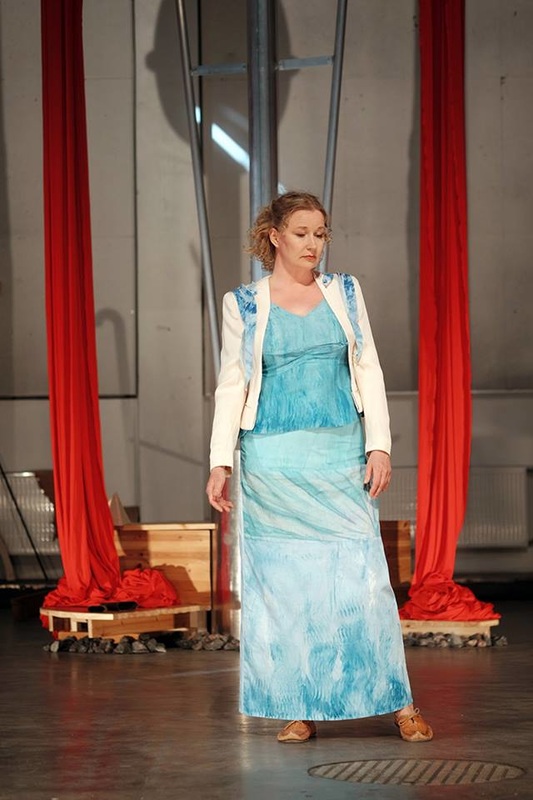 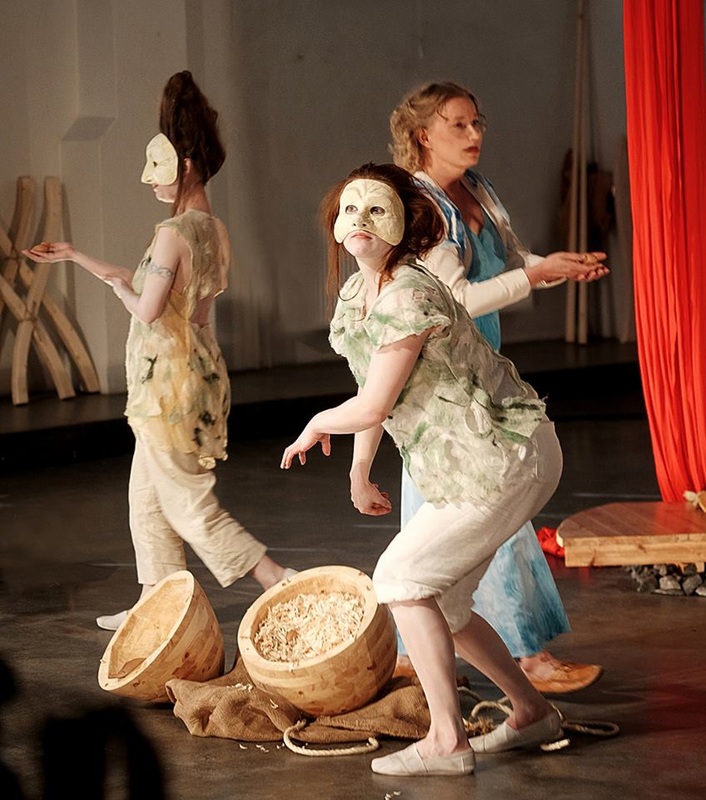 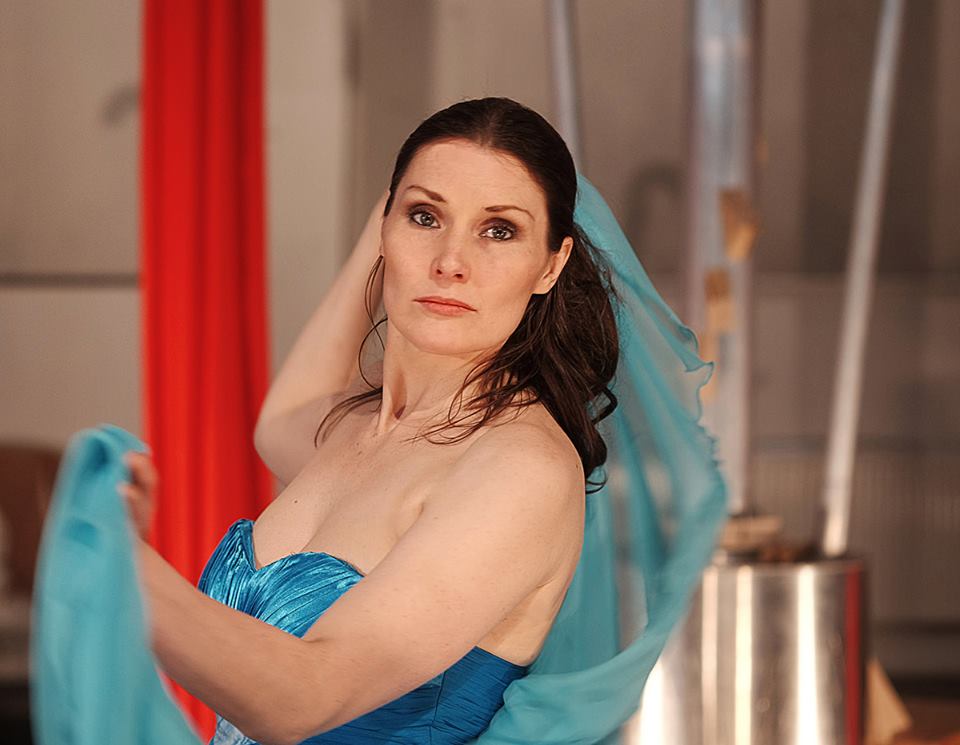 BELOW is the account of making the CGI animations for Ark of Seeds: 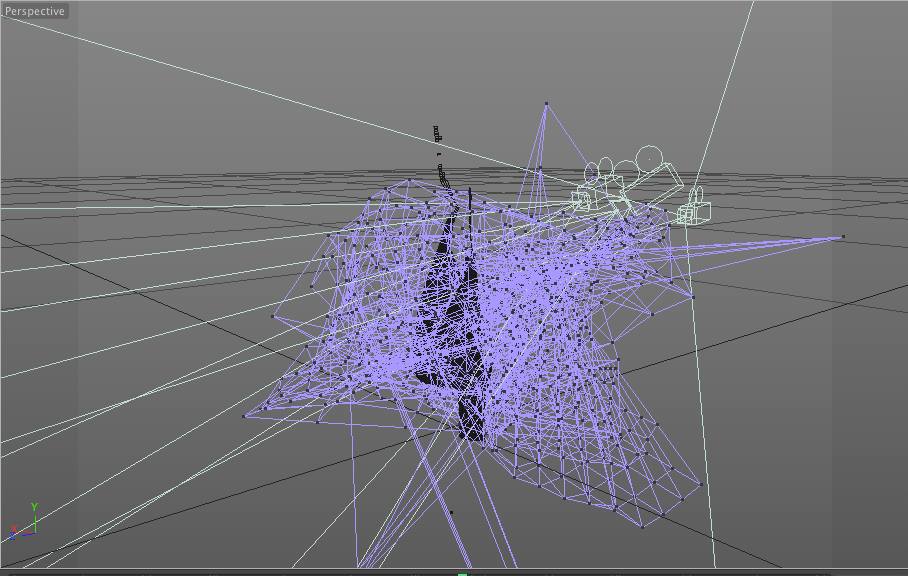 Our "Word for Freedom" performance presented at Mänttä Art Fair places the crossing of art science and politics under our feet. On it we navigate the fine lines of seed preservation from the viewpoint of urban infrastructure and property, from the subjective to the geomorphological terms of affect of seed proximity and availability on everyday life.

The video below we procuced for a crowdfunding campaing on Finnish Mesenaatti platform. for it I produced the music and animations.

First image a 3D model being filmed for campaign video in virtual space, and lower and below initial model drawings by Egle Oddo. 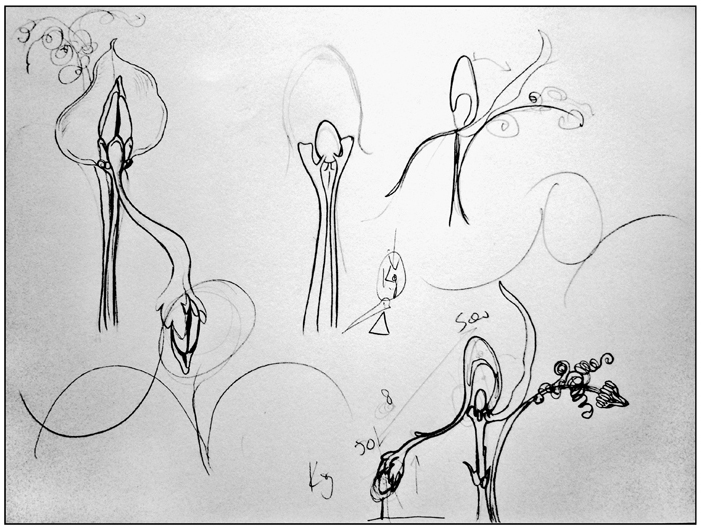 The next step was to create 3D models first with Peter Paalanen in CAD below, from which small bronze sculpture were cast. I then developed this further with me in Cinema4D, shown further down. 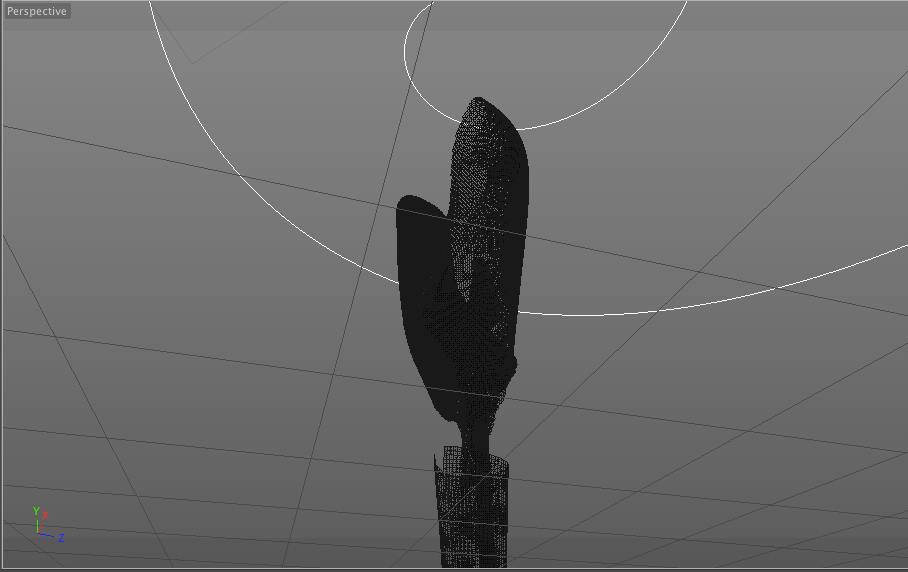 I imagined it essentially in three seasons, focusing on the fact that it must be designed to work in all tempereratures. The images present the work closer to nature then was first thought, this is partly for practical imaging reasons and is also influenced by the type of location that it can easily be placed in Finnish urban planning. 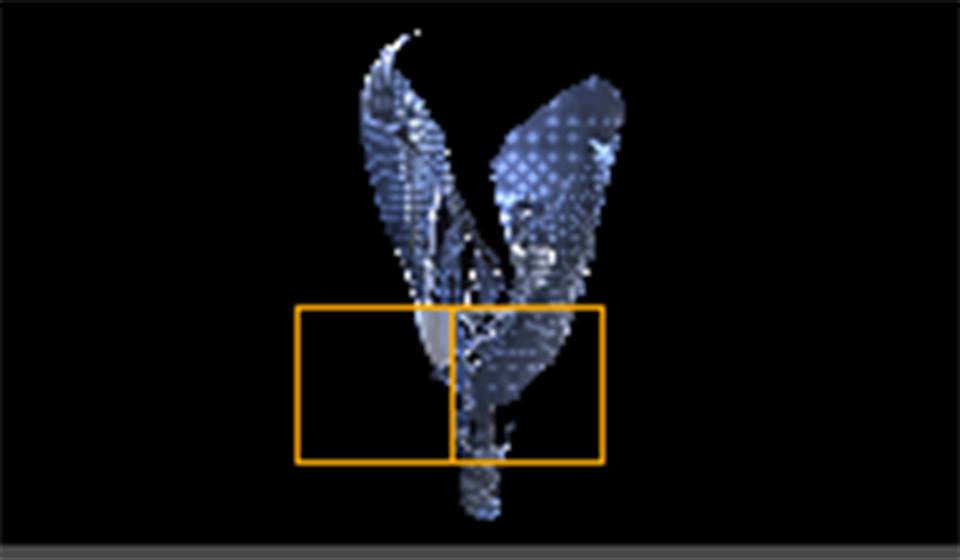 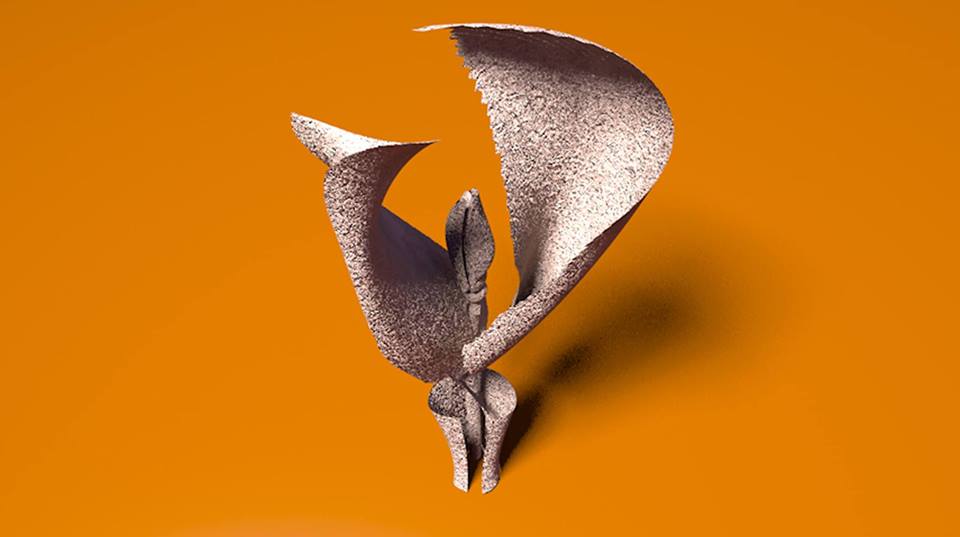 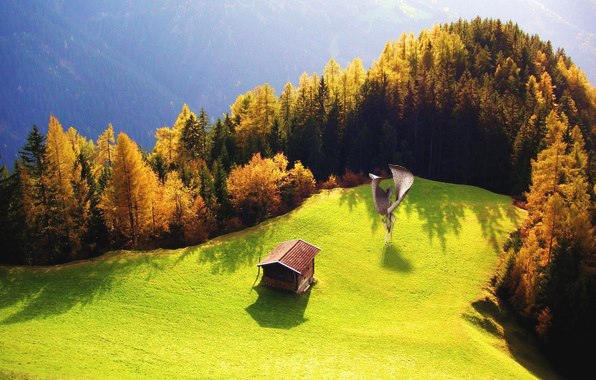 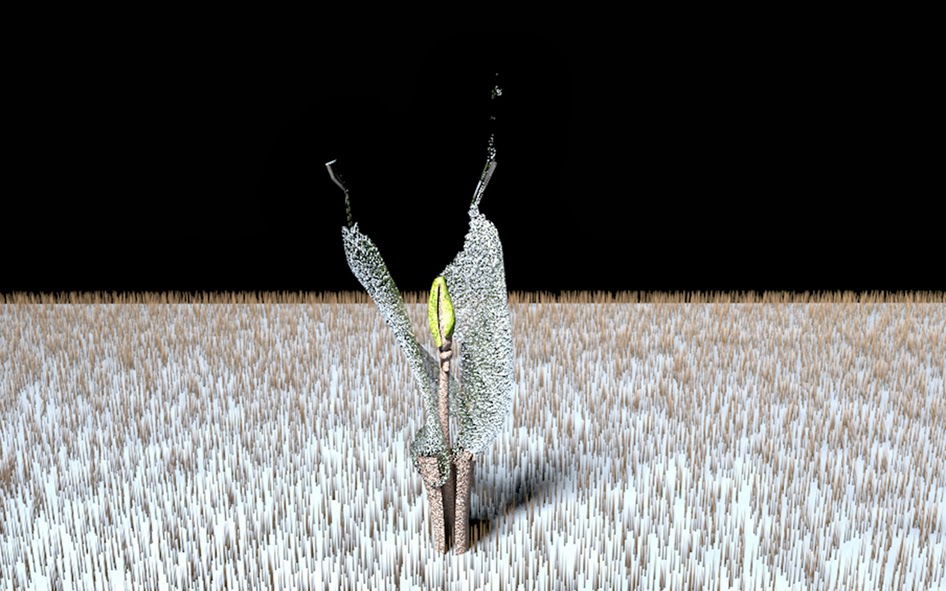 Every year in the end of spring a ceremony is presented where the ark of seeds is opened and seeds contained inside the sculpture are presented for everyone. During the ceremony the next non GM seeds are transfered from the local community willing to donate to commons ownership and the ark is loaded again with live seeds unti the next ceremony. The seeds that are removed are planted locally.

Below details imitating a frozen statue and last a glass model, which is still to be produced. 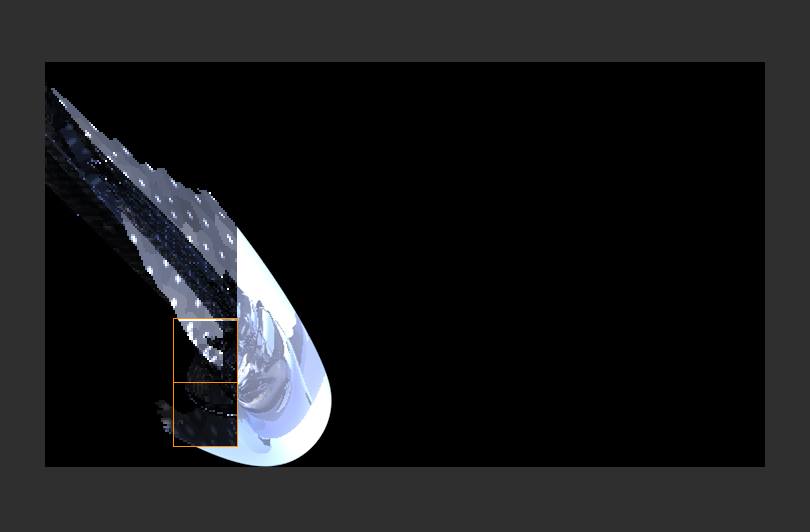 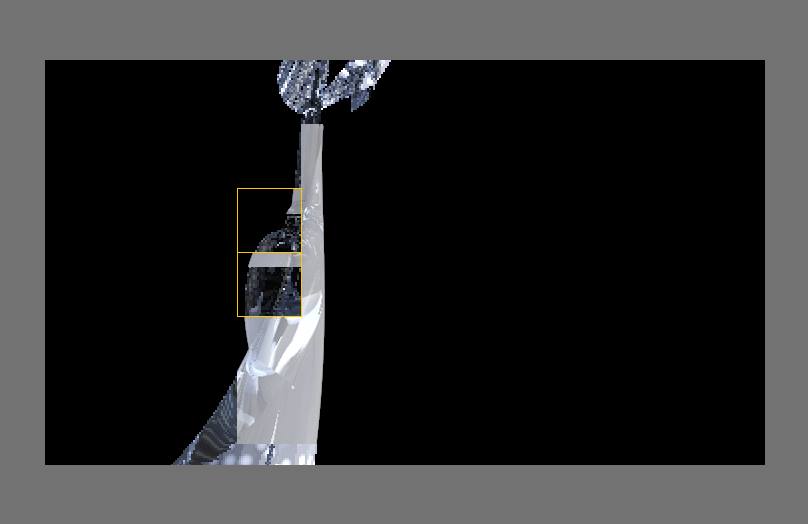 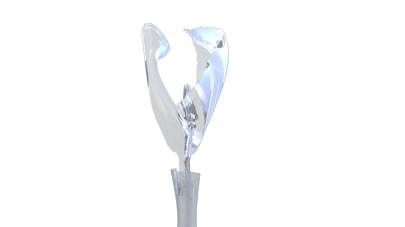 The sculpture itself acts as an instrument and a type of exosceleton envelopes that structure with strings which are bowed, more details to come on the construction of the instrument after the initial performance.
Have a nice day!