The Land Singing interrogates the questions how does ones musical experience change when studying music only available to the touch, and what does it mean to think in touch? I wanted to approach this from a material and practical point of view and thus I thought of re-evaluating the notion of making decisions in a musical context. Thus the work recast a more focused question. In order to approach the question how is it possible to silence a single parameter from a touch based compositional practice, I first asked onto what in music would a touch lay its influence, or how could musical decision making be given away? And from this derived the answer to what musical parameters are available for thinking in touch. The research steps would then unfold the way in which the body of touch's senses can be thought of as separate and be individually used as a parameters and discuss the problem of thinking in touch.

​The piece also interrogates tonality and the relationship of high and low notes, the relationship of tuning and time is composed by giving plants the role of tuner by activating their weight as a parameter of the music. Thus two continuous artistic interest emerge that are repeated, in Valigia Avvolgente as the further interrogation of common musical instrument, and in Sonic Independence, which is the role of touch, designing instruments, and instruments that are built around touch, are mediators for a semiotics of interspecies aesthetics and communication. This combines metaphoric and allegorical language to play with ideas about how touch can change our relationship to nature, and how nature can be included in decision making, in the case of this The Land Singing, specifically in making decisions again mixing praxis with poetics when accepting the body as happiness. In this sense The Land Singing brings people and plants together in a collaborative tactile activity that focuses on balance, touch being something both people and plants do. Previously in music philosophy writer like Roger Scruton have located the tone in the experience of hearing, he says that Music makes use of a particular kind of sound: the acousmatic event, which is heard ‘apart from’ the everyday physical world, and recognized as the instance of a type. This isolation of the pure sound event leads to a peculiar experience, which I have called the experience of tone.28 ​

In order to interrogate the validity of my hypotehsis that touch is a component of music, a completely new instrument is made that can create musical relations that are apart from everyday existence. Based on my previous research The instrument combines human and plant haptics in proportions, taking away from humans certain decision while giving them to plants, time changes drastically as the plant grows very slow compared to how music normally is thought of and made. 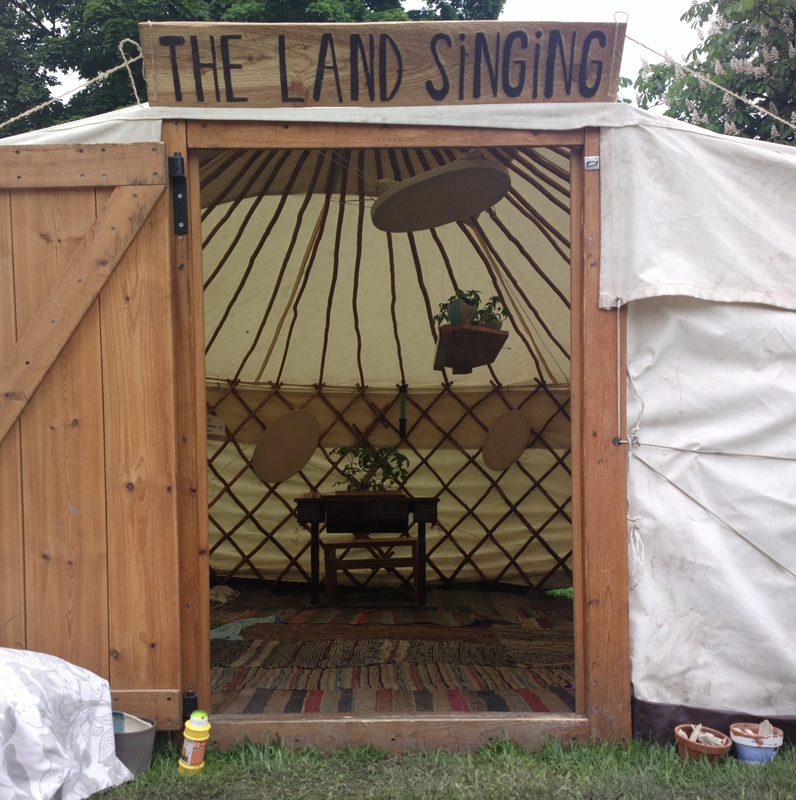 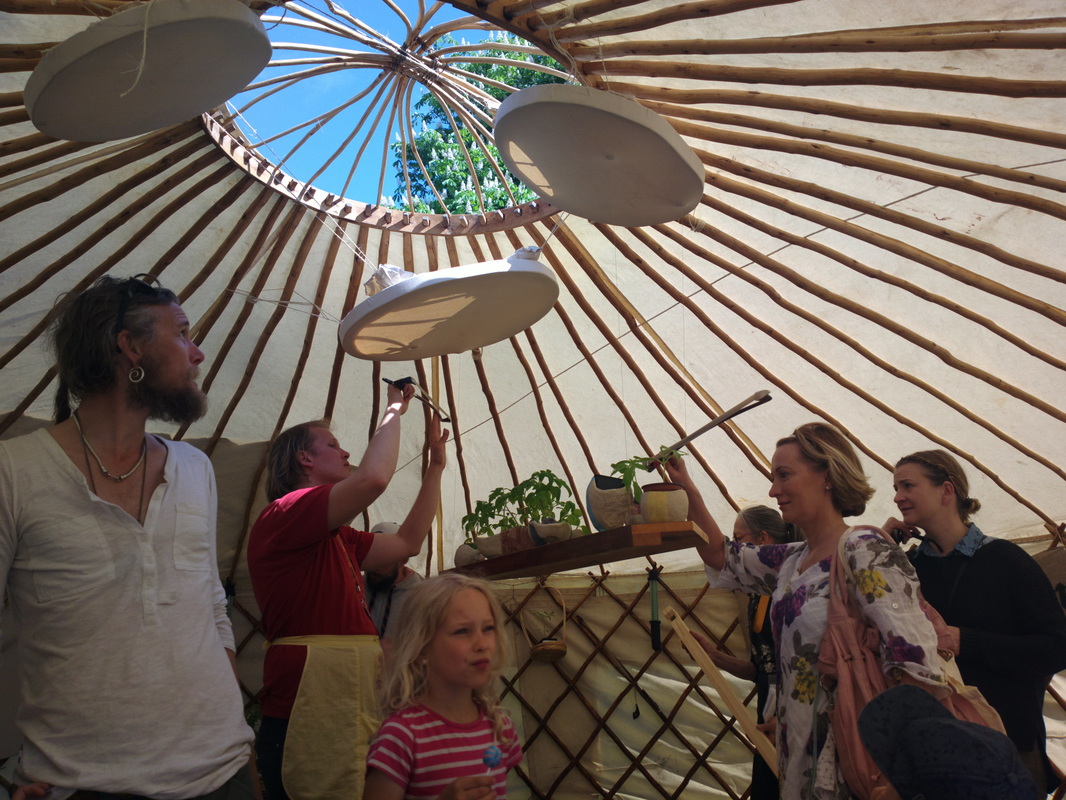 ​It is hardly possible to simply say how music is defined with a single or even a few examples: composers, musicians, and philosophers all define music in their own particular ways and, even where there are significant points of agreement, there consistently remain points of dispute. Nevertheless what is usually agree upon is that music consists of sounds, and that it is heard. The most basic definition I have found for music is from the composer and conductor Edgard Varèse who defined music as being organised sound. Yet, even here the definition of ‘organised’ and ‘sound’ remain contested territory. Indeed, at least in part this is precisely what the philosophy of music investigates.

Eduard Hanslick in his quest to define the beautiful in music says that ‘Musical beauty alone is the true power which the composers wields.’31 This tautological argument is based on the idea that the judgement of what is beautiful in music can not arise from the ‘overpowering effect’ of sound and its ‘action on our nervous system’. He argues that this has nothing to do with musical beauty because what is heard this way does not arise from ‘free will’ but is only a pathological or behavioural reaction to sound.32 What makes up music are the ‘intrinsically pleasing sounds, their consonances and contrasts, their flight and re-approach, their increasing and diminishing strength – that it is, which in free and unimpeded forms, presents itself to our mental vision.’33

Stephen Davies also uses the notion of organised sound as the basis of his definition of music. Rather than defining only what music is he defines the conditions from which it emerges in the world:
there are at least three ways music, as an abstract art form, establishes a connection with life as such. These are: (1) Music expresses emotion; (2) Music presents patterns and forms in sound; (3) Music involves the dynamic movement of sound in time and ‘aural space.’ […] Also, music is perceived in terms of gestalt and forms rather then as mere successions and aggregations of notes; […] And music, through the interaction of meter, pulse, and rhythm, is highly evocative of a coordinated, physical response in bodily movement, so that music encourages the control and regulation of motor responses.34

The Land Singing interrogates how touch, vibration, and smell can mediate musical decisions which are perceived as not being merely pathological. These elements interconnect in the score which consists of the body of the composer, constantly playing and showing how the instrument needs to be touched, the plants that participate in their own way in the mingling of bodies, and act on their own on the strings which are the sound source. This enables an instrumental interconnection that I argue mediates a communicative and aesthetic relationship between people and plants because the function of playing and touching of the instrument result in different vibrations that cause the plants to emit certain chemicals that are smelled. These chemicals also have a relation to the feeling and emotions of the player and thus feedback into the how the instruments are touched and what the skin feels when playing. That the single musical instrument that is touched by everyone brings them together in a common activity, each player acts out the score with their bodies, embodying it in their actions.